I haven't blogged for a couple of months now.  It has been on my "To Do" List every week, but somehow, my heart just hasn't been in it.  Today I finally decided that I just needed to do it.  My girlfriend in Arkansas says she has been missing catching up with me on Saturday mornings with her coffee.  That is reason enough.........besides, I really do miss it. 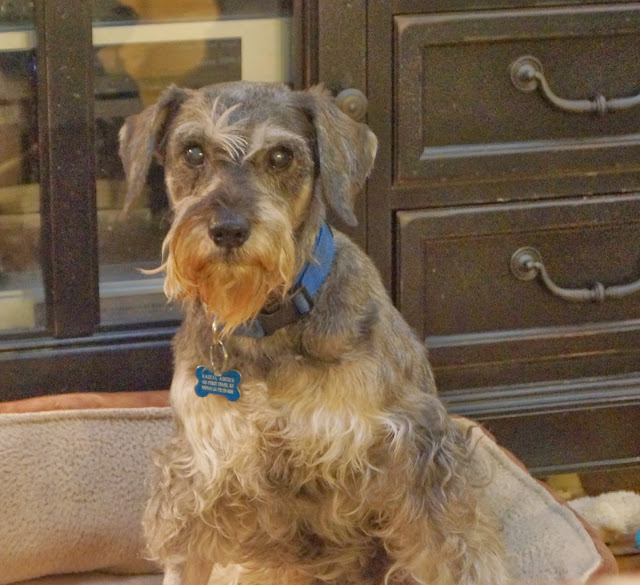 My little man, Rascal, developed a very strange looking mass on his side back in October.  He began to lick it and it became angry and bloody......not good.  A trip to the vet and a needle biopsy identified it as infection, but after ten days on a strong antibiotic it was worse, not better.  Despite a heart murmur and old age, he successfully underwent removal of the mass and initially did well despite the fact that the mass was cancer......hemangiosarcoma.  Less than two weeks after his surgery he had a serious flare of his degenerative disc disease with neurological deficit in his back legs.  He was never able to recover from this and we lost him on October 18th.  Needless to say, we were both brokenhearted and still haven't quite recovered from his death.  Despite the fact that we had him for 14 1/2 yrs., it is never long enough. 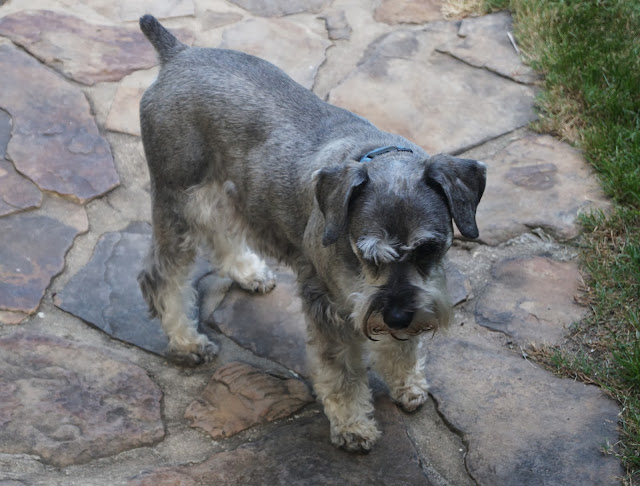 Outside, always his favorite place to be when the weather was pretty. 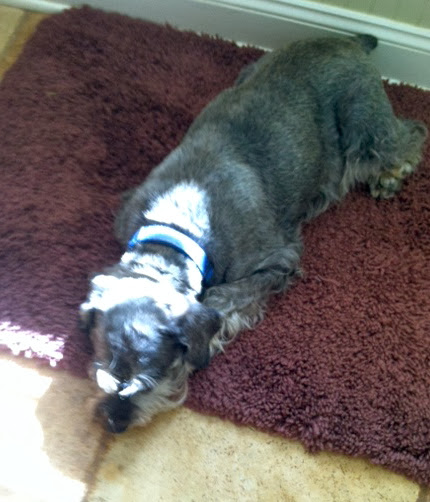 Snoozing in his favorite sunny inside spot.


Roxie, his littermate, had never spent a night of her life without him and was confused and looking for him for a week.  She and Poppy have settled into life together now, though, and for the first time in their lives, are sleeping together. 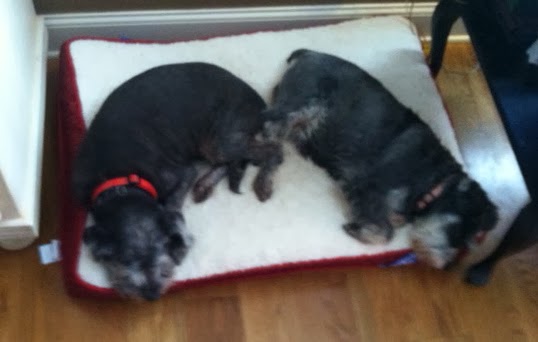 My previously mentioned "unnamed project" was finished and presented to Christi and Rob as an early Christmas gift.  The pattern is "Over the River" by Crabapple Hill.  I added an extra border to make it a bit larger, and Debi Gilpin machine quilted it. 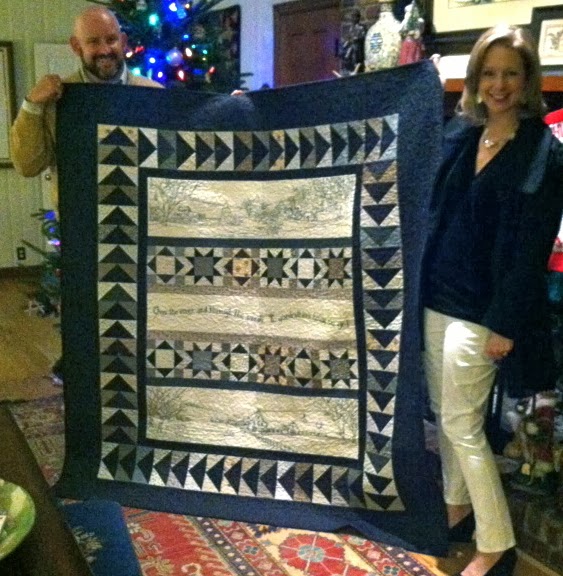 Rob had his first MRI post initial chemo and radiation treatment on November 19th and his doctors declared that it was "Great".  A wonderful early Christmas gift for all of us.  And how cute is this family photo?? 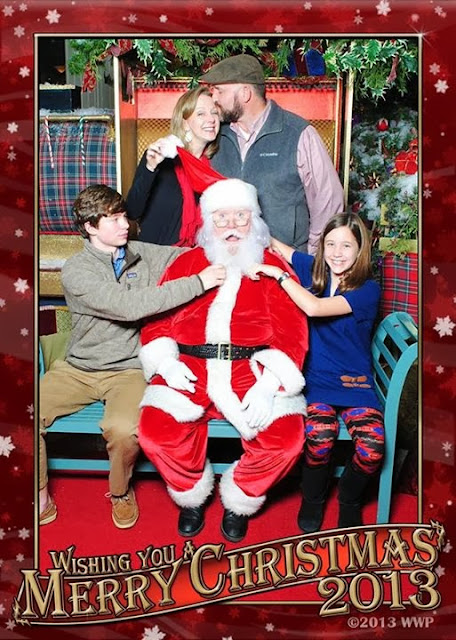 Sara Ashley continues to love everything "Horse".  Here is her latest feat..... 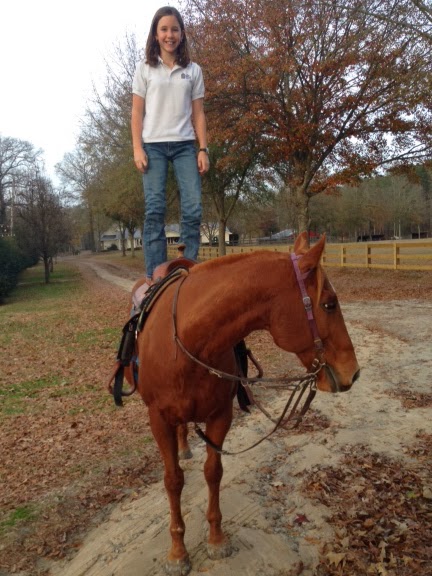 I will be trying to play a little "catch up" over the next few days.  Thanks to all of you who read my blog! 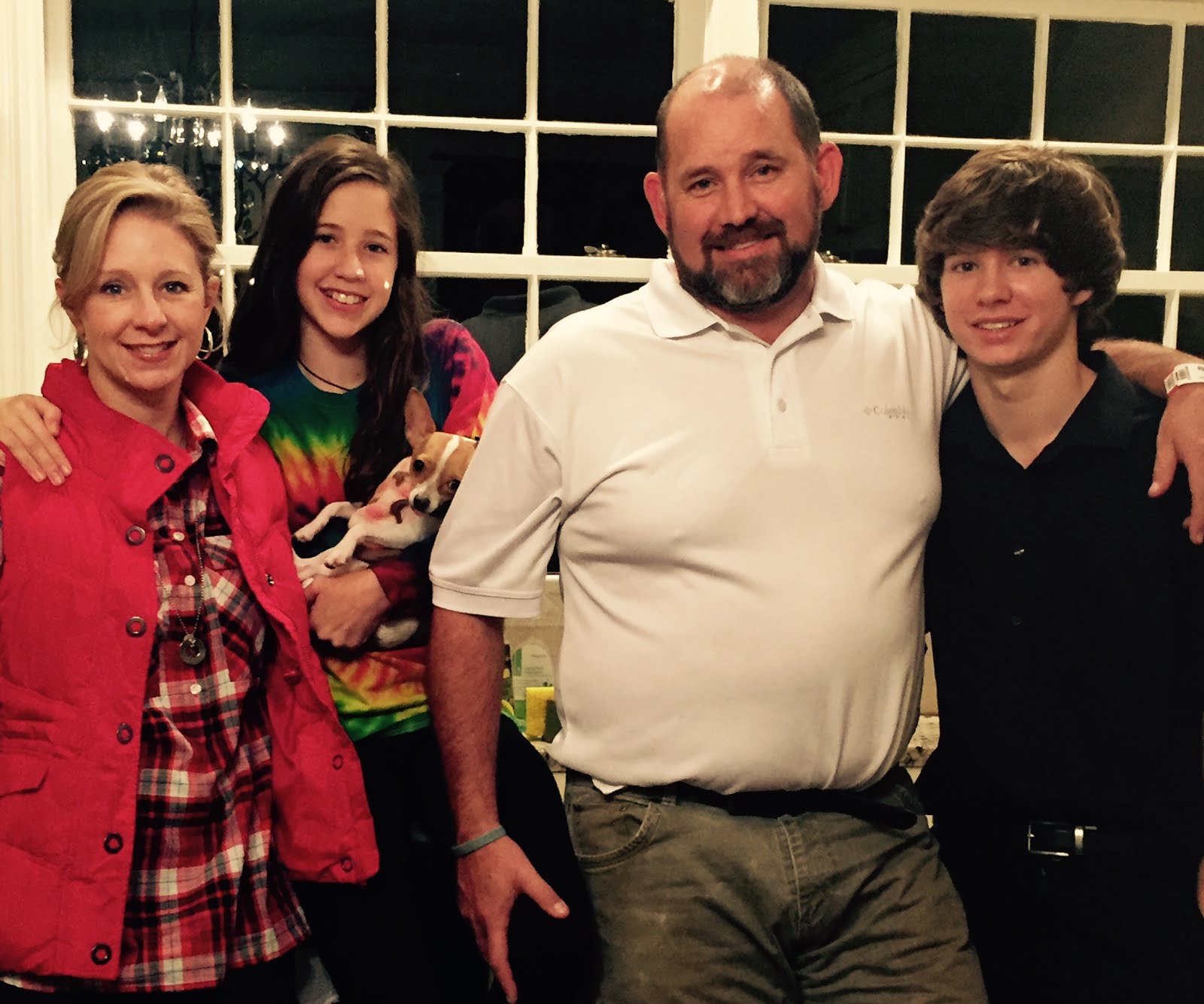